This page outlines some of our achievements, press encounters and community engagements.

I am so excited to have been awarded as a Finalist in the Australian Small Business Champions Awards. I am in the Specialised Retail Small Business category and am so looking forward to the awards night at The Star in Sydney in April. I am bringing my husband and Mum and Dad who are all so proud and who have been there to help me since the beginning. It should be a wonderful evening. You can read more at my blog.

We are thrilled to have been annouced a finalist in the Camden/Wollondilly Local Business Awards.We look forward to the Awards night in July. 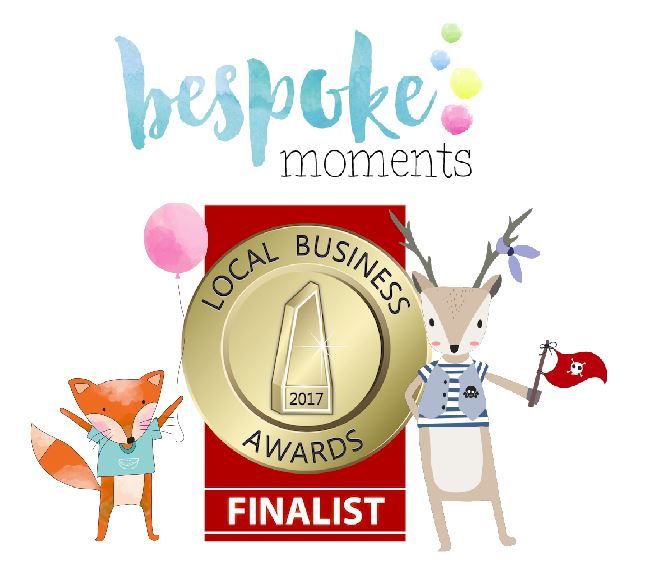 I love supporting local charities and causes. Some recent causes include:

Jess was interviewed by the stellar Kids Style File about her business, design trends and how it all began. 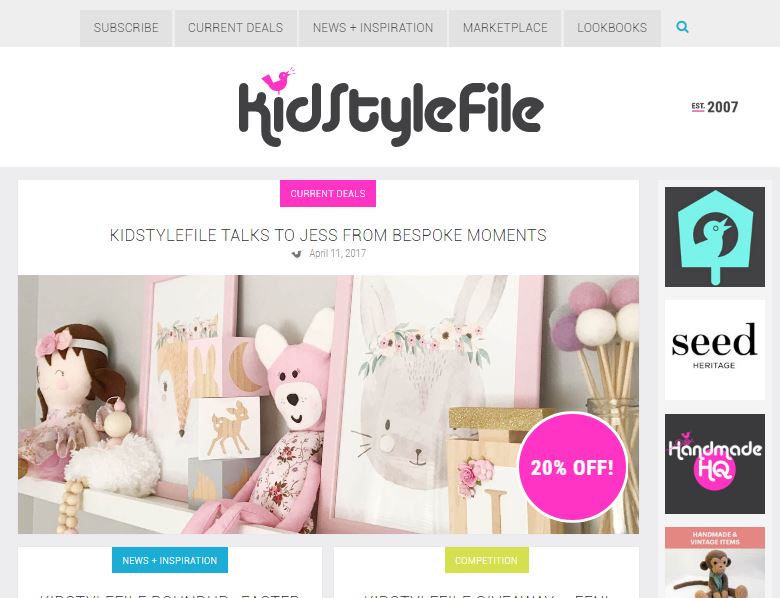 We were thrilled to be again part of Camden's Argyle Affair. Bespoke Moments donated our graphic design skills to create event posters and flyers. We also donated to the raffle draw with proceeds from the evening going to support local charities supporting victims of domestic violent. 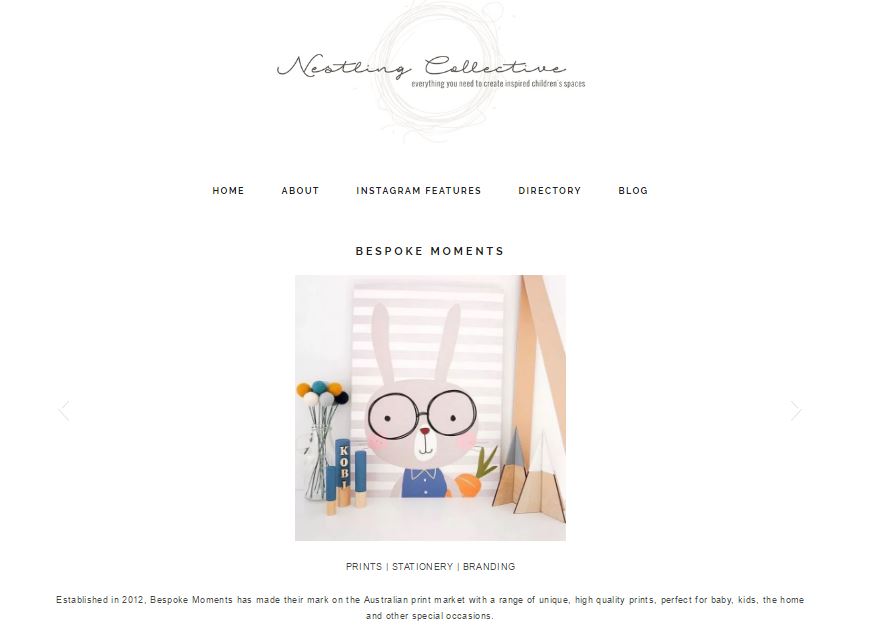 We donated a stack of prints to the wonderful Babes and Picnics group to give to their members as prizes. 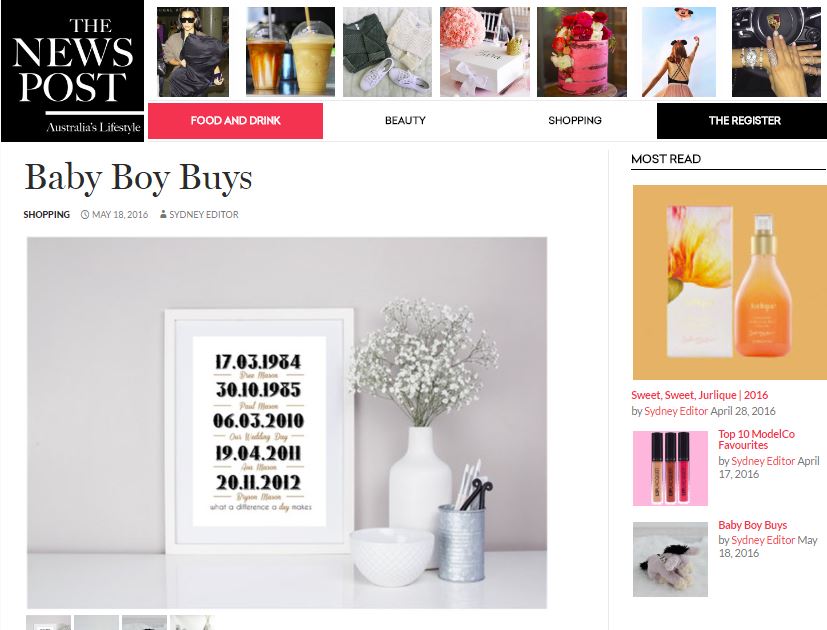 An article featuring Bespoke Moments prints as a perfect gift for a little boy.

We are beyond thrilled to have been nominated and become a finalist in the Antiques, Art, Craft & Gifts Category. What an honour.

We were thrilled to be again part of Camden's Argyle Affair. Bespoke Moments donated our graphic design skills to create event posters and flyers. We also donated to the raffle draw with proceeds from the evening going to support local charities supporting victims of domestic violent.

We have donated a set of eight prints to be used as prizes for the Cobbitty Public School Trivia Night. We love supporting local schools, especially as we attend Cobbitty Village Markets which are held in the grounds of the school.

Sharing tips for working from home with small children. 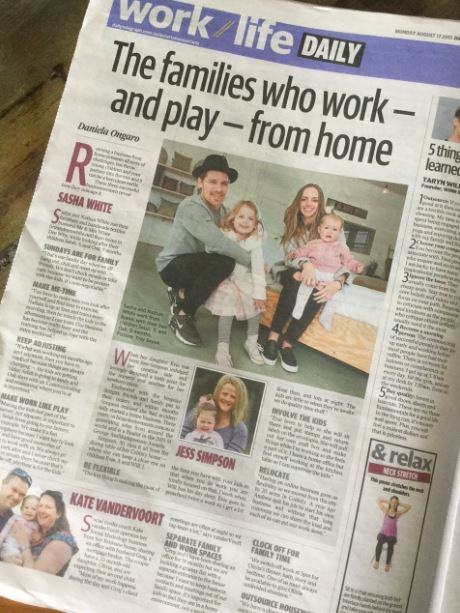 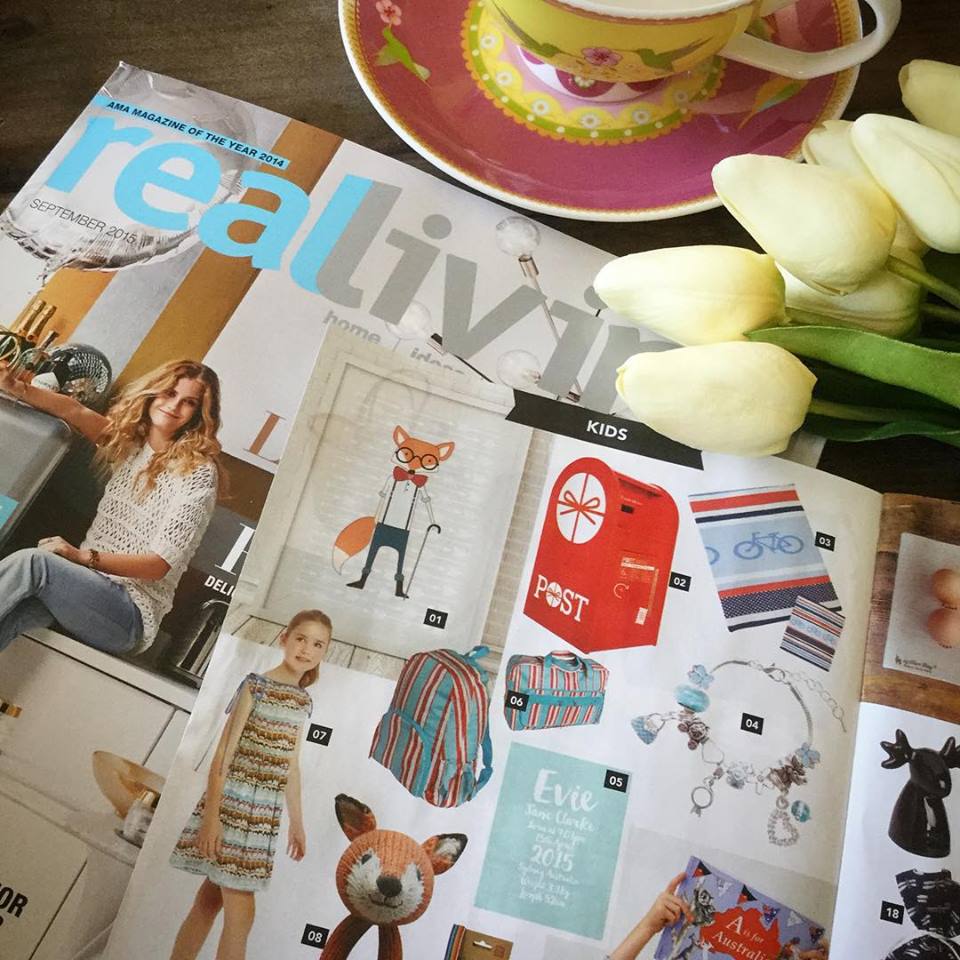 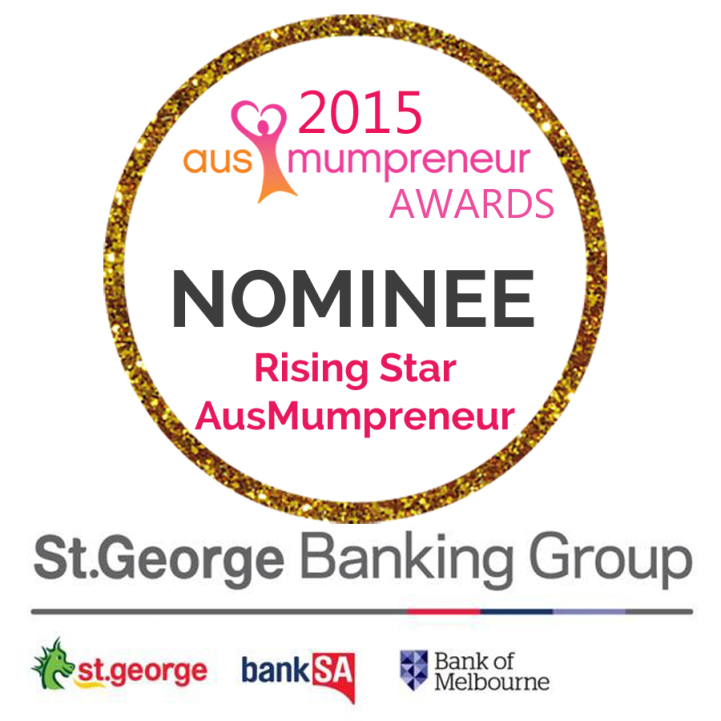 Beyond excited to share that I have been nominated for the 2015 AusMumprenuer Awards. I have no idea who nominated me, but am so grateful and pleased. More to come on this! 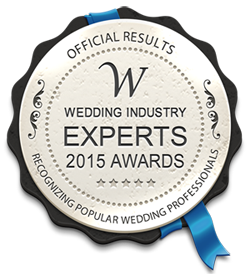 We are so proud to announce we won the Wedding Industry Experts Awards again this year. We took out the top prize for Australia, but this year won the worldwide 1st place too. Amazing! 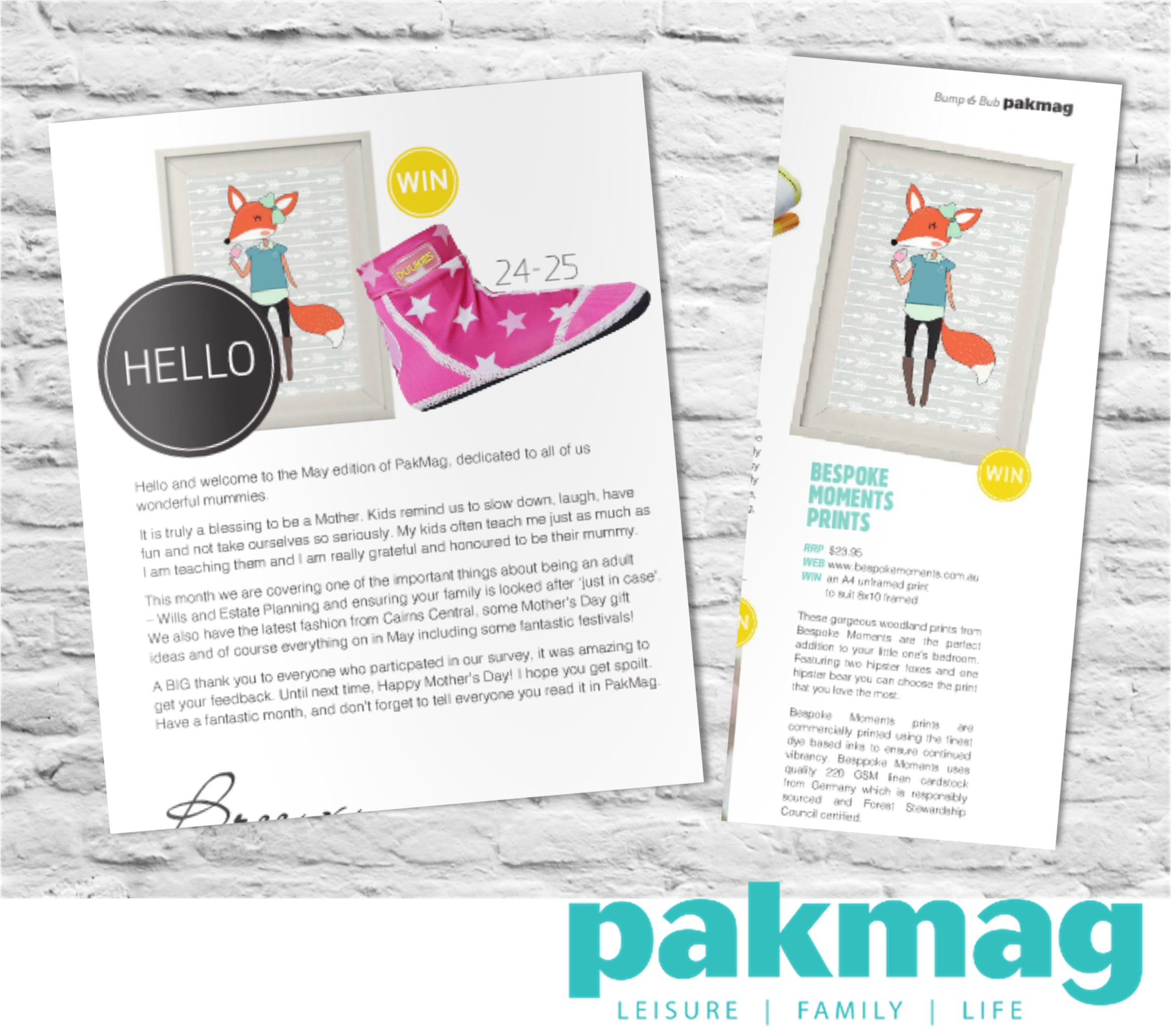 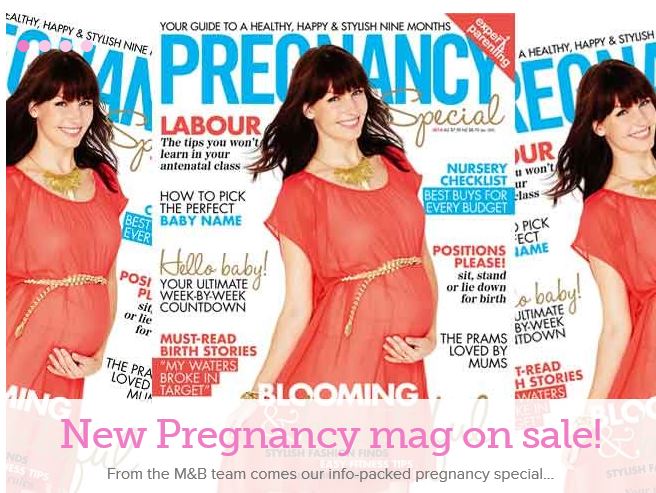 BETTER HOMES AND GARDENS TELEVISION - SEVEN NETWORK
My 'You Make Me Happy When Skies Are Grey' was featured in a styling feature on
the show with in house stylist Tara Dennis. 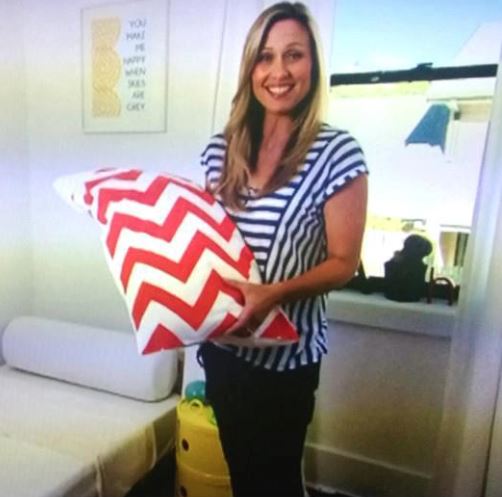 DONATION - WALK TO END CANCER - May 2014
Proudly donated product and gift vouchers to this worthy cause, supporting a group of women who are walking 60km over two days to raise money for the Dr Chris O'Brien Lifehouse at RPA. 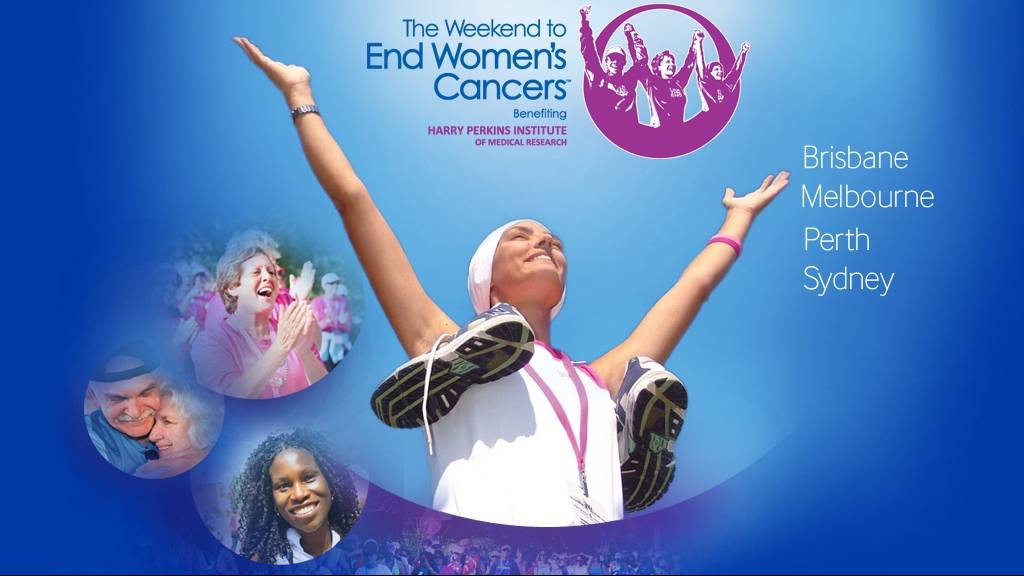